My change to a meat-based diet: An English class project 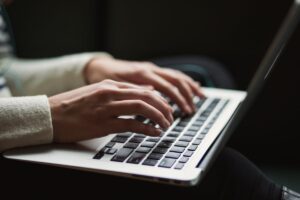 Adriano is an 18 years old young man who decided to write about the biggest experiment of his life for an English class project. The experiment not only changed his life but also the one of his sister and both parents. Adriano is eating not just a carnivore, but a paleolithic ketogenic diet (PKD). The writing was received very well at his school and after getting his consent, Paleomedicina is honored to share his project on the webpage. 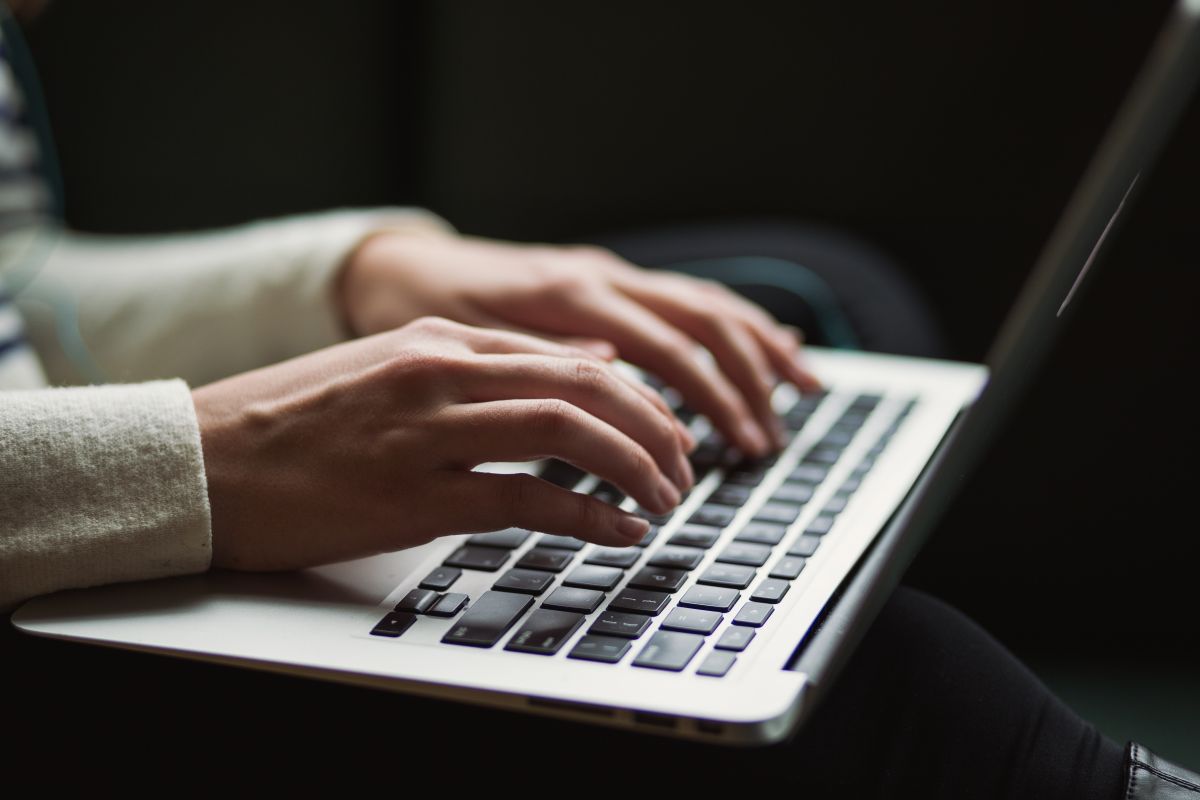 MY CHANGE TO A MEAT-BASED DIET

I just want to say beforehand that eating just meat and drinking water has done wonders for not just my health, but also for all of my family and my family’s friends who have tried it. And yet, the whole concept is surprisingly easy to explain and understand.

Now, first, I want you to think of what we as humans used to eat beyond 10,000 years ago. We undoubtedly ate a lot of meat, and drank water, as agriculture and farming was still being developed. This carnivore diet is thought to be the reason why our ancestors were able to develop such powerful brains and such small digestive systems, as meat is much more dense in nutrients than plants, allowing us to get more nutrition with less consumed mass.

Today though, is another story. Most people, including my past self, eat a ton of plant-based foods from grains, veggies, fruits, etc. Meat isn’t that uncommon either, but it seems to be an afterthought, and even somewhat discouraged to some degree as more people want a vegan diet.

It’s hard to blame people for eating plant-based foods, especially if they’d think it’s good for the environment, and doesn’t kill any animals. Also, it’s claimed that the meat farming industry is one of the biggest contributors to climate change. Is this true?

I will not deny these claims completely, but I think people are missing a few things. A few very important things that aren’t talked about. First of all; our way of crop farming is not environmentally friendly, far from it. When crops are farmed, the land it grows on often becomes very dry and unable to absorb water, due to chemicals, removal of grass, and removal of grazing animals, causing growth without any nutritional value. Grass grows naturally on most land, and it grows mainly when animals are there to turn the grass and water into fertilizer, which is a self-sustaining cycle that keeps the soil rich in water and plant life.

Also, farm animals are herbivores, but they had never evolved to eat grain. The reason why humans started feeding grain to animals is because grains cause them to become inflamed, or fatter, supposedly creating more meat from the animal, but also making it sicker. And, like us, farm animals create gas when they eat things their body doesn’t agree with, which is likely the cause behind the greenhouse gasses in the meat industry. When farm animals are given their natural diet, they should not create gasses, and also should not only create much more nutrient-dense, healthy meat, but also they will live happier.

These are the reasons why plants and animals were never at any threat before humans began to farm them both incorrectly. Nature has been changing for millions of years before us, and it became the way it was for a very good reason; because it worked. No matter how much we think we can change that, we can’t.

But is meat really what we should be eating nowadays? People seem to be fine with plant-based foods now, right? Well, no. In case you haven’t noticed, many people now suffer from mental illness and other diseases, especially as we now have improved ways of identifying it. It’s considered almost normal, for someone to have some kind of “handicap.” Though, I’ve noticed that many of the people who suffer from some diseases, specifically mental illnesses, eat a lot of plant-based foods, whether it be “junk food” or not. Even my family and I thought we were doing a good job of following a great diet back in the day; we had grains, fruits, vegetables, and occasionally meat too. But still, we all ended up with our own issues. I was very skinny and stopped growing, and I also developed depression and anxiety during early high school. My sister developed juvenile arthritis, and had to go to the hospital roughly every week for checkups. My parents both had aches and pains.

We discovered that I had Celiac’s disease, which supposedly meant that I couldn’t eat wheat anymore. But, eventually we discovered both my siblings had it as well, so we all just gave up wheat together. Things got better, but not by much. We stayed like this for a while, before my mother decided to try eliminating more from our diet. We eliminated dairy, with some improvement, but again not enough to fix everything. Eventually, my sibling with arthritis was scheduled to change medicines, to something much more powerful, similar enough to what cancer patients might be given. My mother did not take this well, and wanted to do something before it happened. So, we eliminated grains, and most sugar. We began our diet on mostly meat and water.

Naturally, we weren’t particularly happy with the blandness and lack of variety, and we didn’t feel very well on the diet. But, we stayed on it a little longer, and noticed that we started to lose our cravings for what we used to eat. We didn’t crave sugar or other foods as much anymore, and we began to enjoy just meat and water much more. After some more time, we all noticed some slight improvements. Less aches, less mental fog, less arthritic pain. It only kept getting better.

Every time we had something from before, like lots of sugar, or something plant-based, we noticed that we felt almost sick afterwards. For me, having sugar gave me headaches and made me feel more depressed again, almost like how I used to feel before we changed the diet. I used to have sugar every day first thing in the morning, with cereal or peanut butter on toast. It was no wonder I felt so depressed. Now, I normally eat a small fatty steak for breakfast, and honestly, its taste has grown on me a lot, and I feel much better with it. I wouldn’t want cereal in the morning again.

There’s a lot that we need to change about our knowledge of diet, health, and nature. But, all I can say is, eating meat feels right, and our ancestors would think the same.

Photo by Kaitlyn Baker on Unsplash