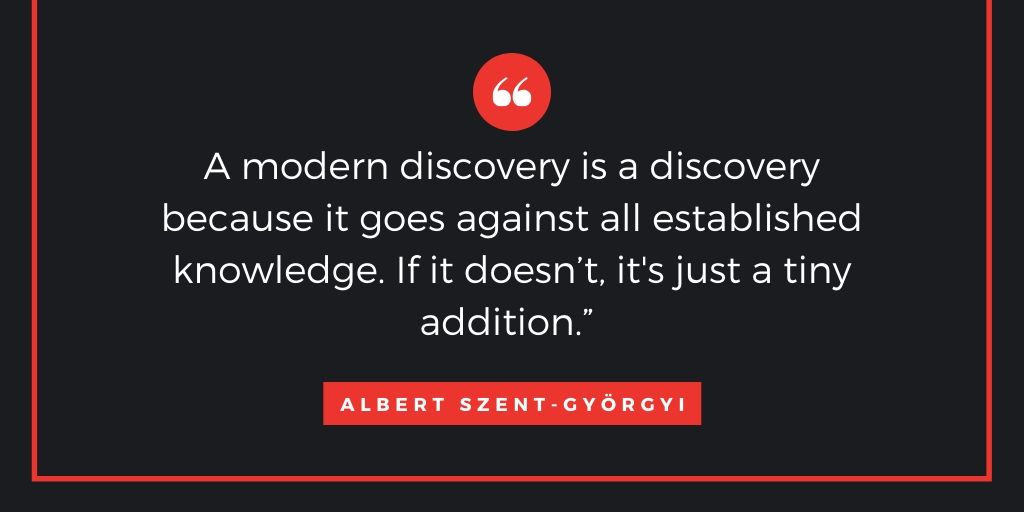 “A modern discovery is a discovery because it goes against all established knowledge. If it doesn’t, it’s just a tiny addition.” Albert Szent-Györgyi (Nobel Prize laureate biochemist)

Diabetes is one of the biggest health and public health problems in the world. Unfortunately, the medical methodology applied in the past decades has not been able to stop the spread of the disease: in Hungary the number of both type 2 and type 1 diabetics is increasing.

At the same time, a new approach spreading worldwide is clearly proving effective. This method is nutrition intervention, the most efficient form of which, according to relevant scientific literature, has been created and implemented by a Hungarian team.

In 2019, French researchers have reached the same scientific result as the Hungarian medical team and published another scientific paper about the topic. The findings: nutrition intervention can stop the autoimmune process of the pancreas in type 1 diabetes. This disease primarily affects children, but the method can also cure type 2 diabetes.

This discovery could give doctors a new tool to treat diabetes, the details of which will be communicated at an international press conference.